Katrine has been living a happy life in Norway for the past 20 years. She has a family, whom she loves, and she is with the man of her dreams. But Katrine has a secret: She was born in a Lebensborn home, her father a German soldier and her mother a Norwegian woman. The Nazis had deported Katrine to Germany as a supposedly perfect “Arian”. After the War, she grew up in an orphanage and did not see her biological mother for many years to come. Now a lawyer is intent on bringing these deportations before the European Court of Justice, and he considers Katrine and her mother to be the perfect witnesses. But in his research he comes across another secret that Katrine has been keeping to herself. 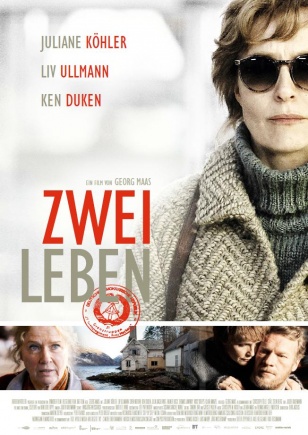