The story of childhood sweethearts Rebecca and Thomas, who go their separate ways in life before being reunited as students. They engage in a passionate love affair which is shattered when Thomas dies in a car accident. Unable to accept this blow dealt by fate, Rebecca fights to have him cloned and carry him inside her. A new Thomas is born and Rebecca thinks that everything can return to the way it was, but nothing unfolds as expected. 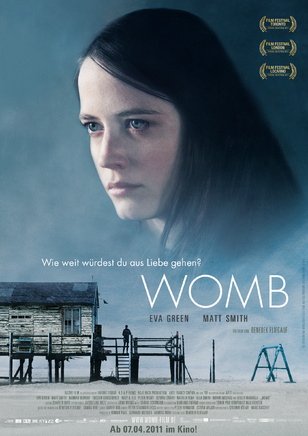