We need to talk about Kevin

We need to talk about Kevin

The story of Eva, Franklin and Kevin, who two days before his sixteenth birthday goes on a horrific rampage. In the wake of his actions, his mother Eva grapples with her own feelings of grief and responsibility and ponders whether she ever loved her son and whether his actions were her fault. 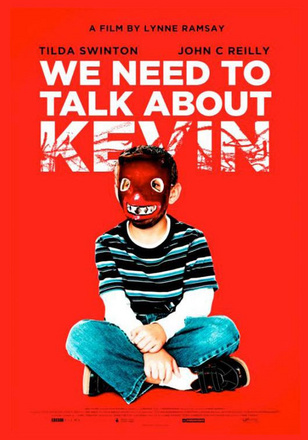