A Season in France

Abbas, a French teacher, fled the war in Central Africa to build a new life in France. While waiting to obtain refugee status, Abbas's daily newspaper is organized: his children are in school and he works in a market where he met Carole, sensitive to the courage of this man still haunted by the ghosts of the past. But if he was denied asylum, what would happen to Abbas and his uprooted family? And Carole, deprived of the home she thought she was rebuilding? 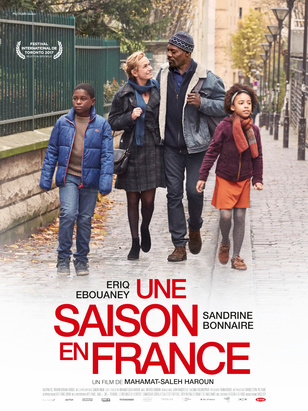