A German Youth is a feature-length film on the history of the Rote Armee Fraktion (or Red Army Faction, a German revolutionary terrorist group from the 1970s founded notably by Andreas Baader and Ulrike Meinhof), as well as the images generated by this story. The film will be entirely produced by editing preexisting visual and sound archives.The film aims to question viewers on the significance of this revolutionary movement during its time, as well as its resonance for today’s society. 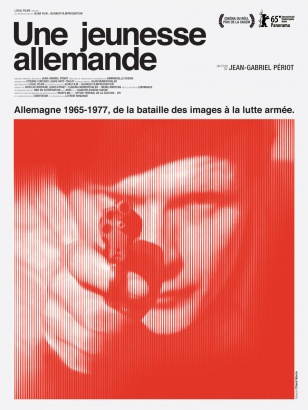