40 years ago a book shook the world. The Limits to Growthbecame a best seller world wide. It was based on a report by a team of brave scientists from the MIT. Today their message is more relevant than ever:

Planet Earth has its limits. Economic growth at full pace will bring our society and environment into overshoot and on the edge of collapse.

The documentary Last Call tells the story of the rise and fall, and of today’s rebirth of one of the most controversial and inspiring environmental books of all times. We follow the events through the book’s mentors– Aurelio Peccei and Jay Forrester – and the authors – Dennis and Donella Meadows, Jørgen Randers and Bill Behrens. All different personalities united by their care for future generations.

But the forces who fought their warning where powerful. For four decades economic and political short-termism has delayed action despite their analysis, anticipating the global crisis we are living in. So, what should be done now that we are beyond the limits?

Supported by extraordinary archive materials, The Limits to Growth authors provide a provocative insight on the reasons of the global crisis and share their visions of our common future. Is there still time for a last call? 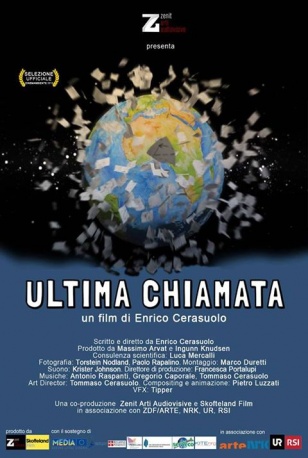