The early 1980s, Czechoslovakia. The principal of an elementary school calls a special parents meeting. Allegations have been made against a seemingly empathetic, kind, and amiable-looking teacher named Mrs. Drazděchová, claiming that she uses her students to manipulate their parents into providing her with minor handyman assistance, unearned material comforts, and even a love affair. Will any of the families oppose the unscrupulous teacher or will her unwritten system continue to hold sway? 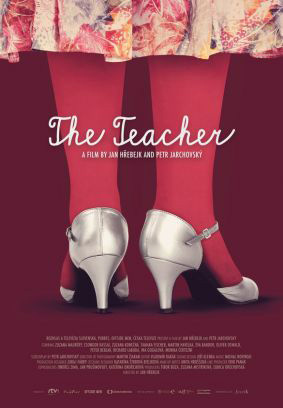 Company who recieved the MEDIA support:
As Fidalgo (Norway)