Paul Dédalus is going to leave Tadzhikistan. He remembers… His childhood in Roubaix… His mother's insane outbursts... The bond between himself and his younger brother, Ivan, a pious and violent child... He remembers… When he was sixteen... His father, an inconsolable widower... This journey to the USSR on a clandestine mission, which led him to offer his own identity to a young Russian man... He remembers when he was nineteen, his sister Delphine, his cousin Bob, the wild nights with Pénélope, Mehdi, and Kovalki, the friend who had to betray him... His studies in Paris, his encounter with Dr. Béhanzin, his blossoming vocation for anthropology... And above all, Paul remembers Esther. She was the center of his life. Slowly, "a fanatical center." 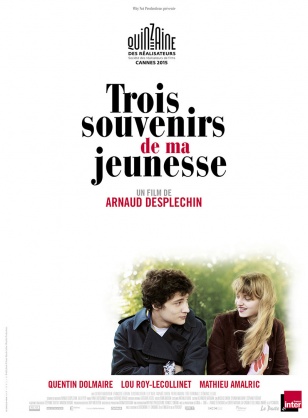