The other side of sleep

The other side of sleep

A sleepwalker since childhood, Arlene works in the local factory of the small Irish rural town she grew up in. When a young woman is found dead in the woods, Arlene immediately channels her own mother’s disappearance, twenty years ago. Increasingly drawn to the girl’s family - her accused boyfriend and grieving sister, Arlene barricades herself in at night, depriving herself of sleep. Deep in emotional turmoil, her sleeping and waking realities soon blur, as the community searches to find the killer. 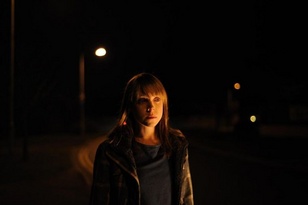