In a dystopian near future, single people are obliged to find a matching mate in 45 days or are transformed into animals and released into the woods. 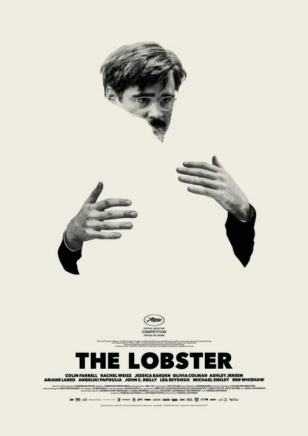