Larry, a neurologist at the top of his career, and his wife, are attending a family meal in Bucharest to commemorate the death of his father, who died 40 days earlier.All the guests are waiting for the priest’s arrival. In the meantime, they argue about the 9/11 events.Larry tries to calm down the debate but opinions are so divided that not even the priest’s fl ying visit succeeds in reconciling the two camps.Just when things seem to be settling down, the arrival of an uninvited guest throws the commemoration into turmoil, which gradually deteriorates into an operatic settling of scores. 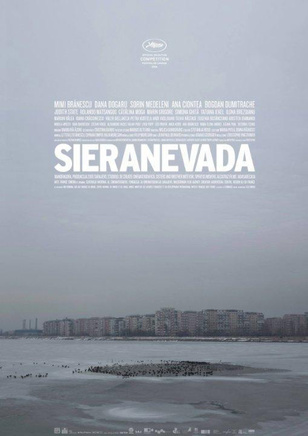