Damien and Thomas attend the same grammar school class. They cannot stand each other and whenever verbal insults fail to do enough damage they take a swing at each other. Yet they could just as easily be friends. Damien’s mother Marianne is a country doctor and his father a military pilot on a tour of duty abroad. Thomas is of Maghrebi descent and is the adopted son of a farming family living on a remote farm in the mountains. After several miscarriages the farmer’s wife is expecting again and, since her pregnancy promises to be a difficult one, Marianne invites the withdrawn boy to come and stay with them for a while. Damien and Thomas find themselves having to live under the same roof ... 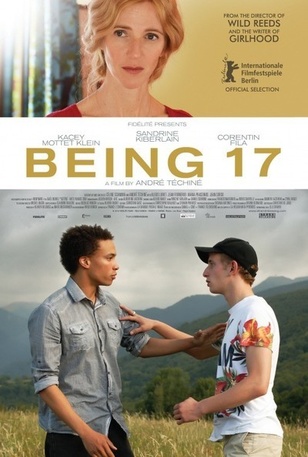