Cristi is a policeman who refuses to arrest a young man who offers hashish to two of his school mates. “Offering” is punished by the law. Cristi believes that the law will change, he does not want the life of a young man he considers irresponsible to be a burden on his conscience. For his superior the word conscience has a different meaning… 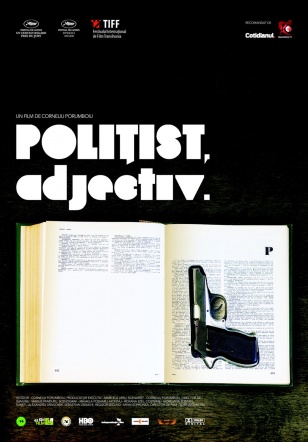