Set during the 2004 Summer Olympic Games, 11-year-old Misha is travelling from Russia to live with his mother in Athens in the home of an elderly Greek man she works for. When he learns this man is actually his new father, Misha runs away but doesn’t have the stomach for life on the streets. Returning to his new home, he clings to the stories he grew up with, melding them with reality to create a dark urban fairytale. 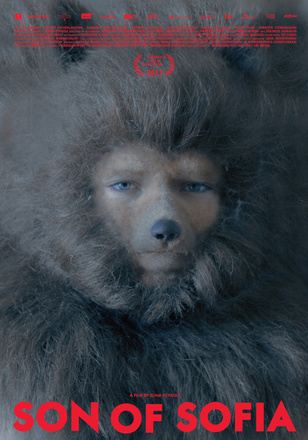