A caravan escorts an elderly and dying Sheikh to Sijilmasa. His last wish is to be buried with his loved ones. But death does not wait and reaches him while crossing the rugged peaks of the Moroccan Atlas. The caravaneers, fearful of the mountain, refuse to continue transporting the corpse. Said and Ahmed, two rogues traveling with the caravan, declare they know the way to Sijilmasa and promise to take the body there. The Sheikh's wife doubts: do they really know the way? In another world, parallel and remote, Shakib is chosen to travel to the mountains where the caravan is. His assignment is clear: he has to help the improvised caravaneers to reach their destination. Shakib also doubts, this is his first mission. 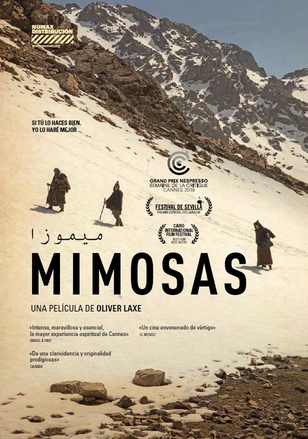