A drama centered on an 11-year-old Chechnyan refugee living in Vienna whose life is thrown into disarray when a friend of his deceased father materializes.

Ramasan has a lot of responsibility for an 11-year-old. In traditional Chechen society, he is now considered the man of the house in charge of his mother and two younger sisters. His world is now centered in Macondo, a tough ethnic neighborhood in the industrial suburbs of Vienna. Ramasan speaks German much better than his mother Aminat, and he often translates for her regarding school and government welfare matters. Aminat is still coping with having lost her husband, fleeing Chechnya and trying to make ends meet as a single mother and foreigner in a new society. Ramasan's confined world is disrupted when Isa, his father's war buddy, moves into the low-income housing complex. Isa pays his respects to Aminat and her children, giving them the watch and a family photo his dead friend always carried with him. 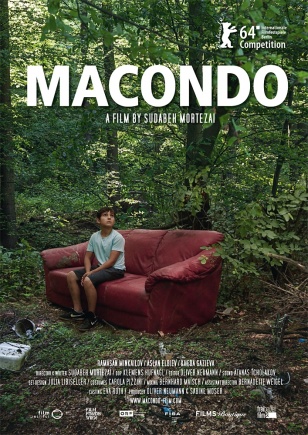