Ernesto is a successful painter. He is separated from his wife, Irene, with whom he has a beloved young son, Leonardo. One day he is informed by the enigmatic Don Pugni (secretary to Cardinal Piumini) that his mother is in the process of being made a saint. Ernesto is stunned by this news both because his family has not mentioned anything to him about it and because it contradicts everything he believes in as an artist, an atheist and a free man. A few hours later he becomes the object of the pressures from his family who want him to participate actively in the beatification process. The conflicts explode. The memory of his mother (and her beguiling smile) opens a whirl of unexpected events through which Ernesto must revise his view of the past and face the present in new way. 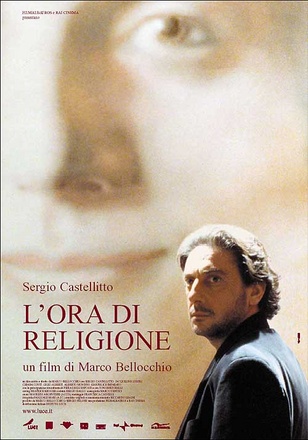