The story of a couple and their three children whose quiet holidays in Thailand turn into a nightmare when a huge tsunami engulfs the grounds of their hotel. They will now all have to fight for their very lives. 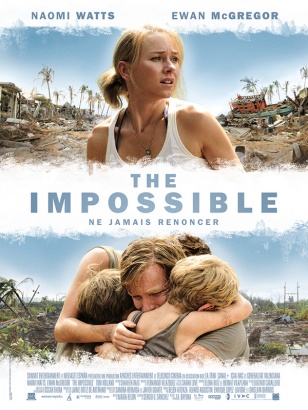