1976. Somalian rebels hijack a school bus with 21 French children and an American teacher, and drive it to a no-man’s-land, on the border between the French colony and Somalia. French captain André Gerval is called to lead a small team of elite snipers to secretly prepare an emergency rescue. When diplomacy comes at a stall and time is running out, Gerval and his team take alone the responsibility of carrying out a simultaneous 5 men sniper attack to get the children and their teacher out safely. A true story. 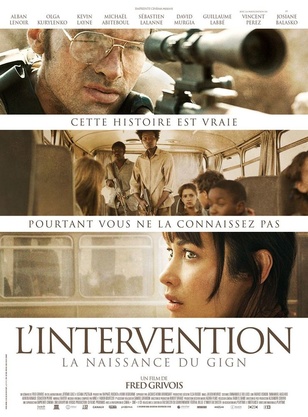