Lida is 81 years old and lives in a dying Swedish settlement in Eastern Ukraine. While she and her little sister Maria were in a Soviet labor camp in Siberia in the 50s, Lida gave birth to her son Arvid. She has not seen Arvid, who now lives in St.Petersburg, since 1976.

Maria has, since their release from the camp, stayed in Siberia. The two sisters haven’t seen each other since. Lida and Maria are two of only six remaining speakers of the Old Swedish language, a soon to be extinct language dating from the 1800s.

The film is a documentary epic and a portrait of a human being in history and in our present. Lida is an old Babushka – and the last Old-Swedish speaking person in a former Swedish settlement in Eastern Ukraine. She lives in a nursing home and has fallen in love with a Russian man. Her sister and son, whom she hasn't seen in 50 years, live in Russia. When Lida passes away, a language will disappear along with her recollections from World War II. By blending time and places, the film paints a poetic narrative of a family love that only exists in memories. 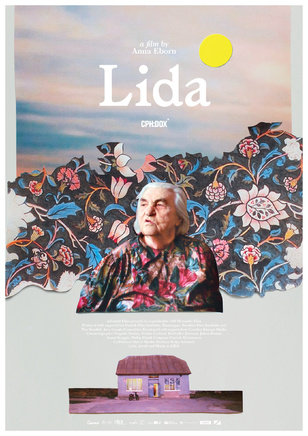