Michel is an eternal kid who only dreams of motorcycles and hangs out with his eldest son, Leo, and his buddies. At 50, he has to deal with the baby he just had with his ex, and struggles not to repeat the same mistakes, while trying to be a good guy. 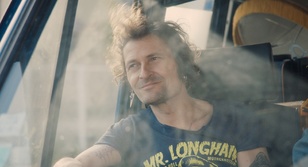