Between his friends and the family business, Arnaud's summer looks set to be a peaceful one. Peaceful until he runs into Madeleine, as beautiful as she is brusque, a concrete block of tensed muscles and doomsday prophecies. He expects nothing; she prepares for the worst. He takes things as they come, likes a good laugh. She fights, runs, swims, pushes herself to the limit. Given she hasn't asked him for anything, just how far will he go along with her? It's a love story. Or a story of survival. Or both. 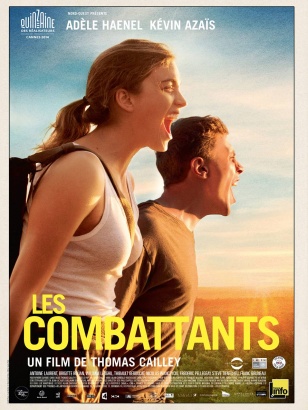