It is a 2014 thriller film directed by Vincent Garenq, based on theClearstream scandal in 2001.

Based on the real exploits of Denis Robert – an investigative journalist who spent years tracking the illicit activities of the Luxembourg-based Clearstream bank, uncovering ties with leading French companies and government officials – the film provides a comprehensive overview of an incident that made local headlines throughout the last decade. But like an extremely thorough tax audit, it tends to get lost in facts and figures while lacking the necessary suspense, making for an instructive if anticlimactic inquiry that should see decent returns throughout Francophonia. 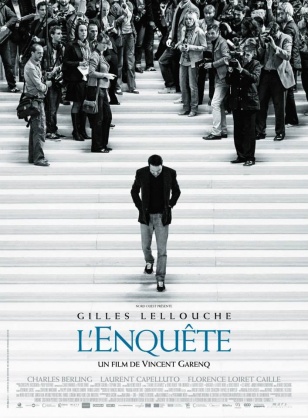