A British couple return to Paris many years after their honeymoon there in an attempt to rejuvenate their marriage. 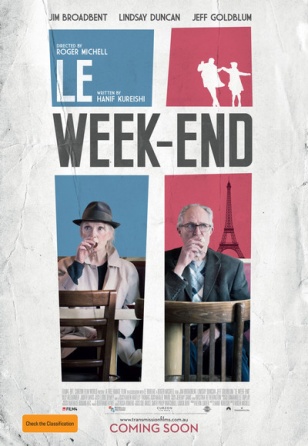