Day of the Crows

In a cabin in the deep of the forest, a child and his father lead a wild and hard life in utmost isolation. The child grows up fearing and admiring his father, with the ghosts haunting the forest as his only companions. Until the day he falls upon a neighbouring village and meets a young girl there, Manon. At her side, he discovers that love exists. From then on he won’t cease to search for the place where his father’s love for him is hiding. 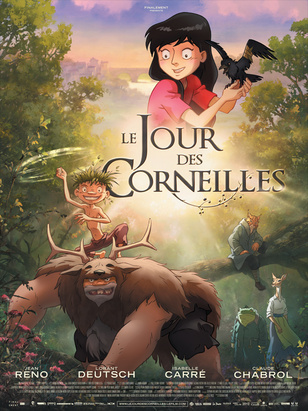