Love story between a mother and her son, fleeing a war that has isolated his country. When arriving at the border are accommodated in a refugee camp which hides a sinister surprise. Fulfill the dream of crossing over will test their moral boundaries.

Hannah, a wealthy upper-class woman, and her son León flee from a domestic war that has isolated their country. They have set their sights on crossing the border, placing all their hopes on “No Man's Land”, a refugee camp located at the border that hides a sinister surprise. After a long journey fraught with difficulties, mother and son are finally given shelter at the camp, where they find well-deserved stability. But everything falls apart with the appearance of Claus, an old acquaintance who knows a vexing secret. In their struggle to achieve their dream, Hannah and León will be challenged, and the situation will put the limits of their morality to the test. 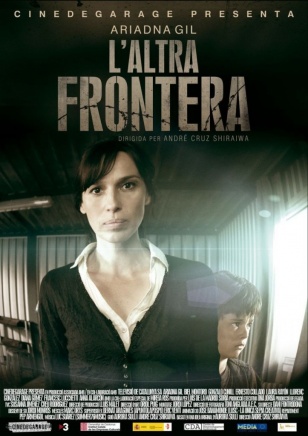