The film is set in Vevey, a small town on the edge of Lake Geneva at the end of the 1970s. When he is released from prison, Eddy Ricaart goes to stay with his friend Osman Bricha. They make a deal. Osman will put up Eddy, but in exchange the latter has to look after his seven-year-old daughter Samira while his wife Noor is undergoing tests in hospital. But on Christmas Eve, there is hardly any money left. So when the very rich Charlie Chaplin's death is announced on television, Eddy has an idea: to steal the actor's coffin and ask for a ransom from the family! 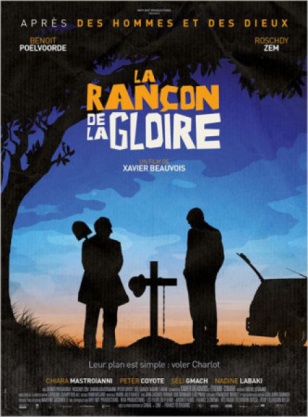