The Mafia only kills in the summer

The film takes place in Palermo, in Sicily, during the period of twenty years and tells the sentimental education and civil Arthur and Flora. Against the backdrop of their tender but funny story, run the tragic events of the Mafia that took place between the 70s and 90s. 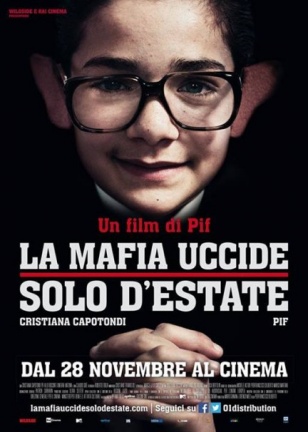