Cat in the Wall

A cat found on the stairs of a block of flats in London acts as a catalyst for unfolding conflict between migrants from Bulgaria and their British working class neighbours. The Bulgarian family owns their flat and looks down on their neighbours living on benefits. Both sides have their own prejudices and are about to fall victims of the Council’s gentrification plan, which creeps in this community like a corporate monster... 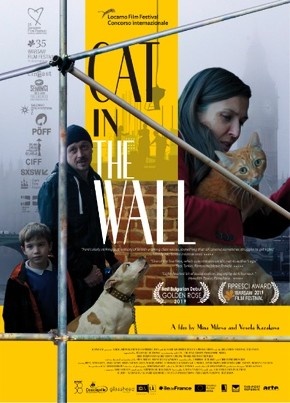