In Rome, at dawn, when everyone is asleep, there’s one man who isn’t sleeping. That man is called Giulio Andreotti. He isn’t sleeping because he has to work, write books, be a socialite, and, last but not least, prey. Calm, ambiguous, inscrutable, Andreotti is synonym of power in Italy for over four decades. At the beginning of the nineties, without arrogance or humility, immobile, ambiguous and reassuring, he advances relentlessly towards his seventh mandate as Prime Minister. 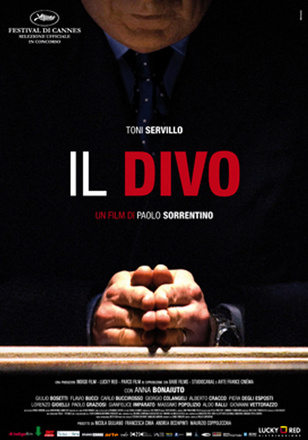