Ida (AKA Sister of Mercy)

Anna, a young novitiate nun in 1960s Poland, is on the verge of taking her vows when she discovers a dark family secret dating back to the years of the Nazi occupation.

Anna, an orphan brought up by nuns in the convent, has to see Wanda, the only living relative, before she takes her vows. Wanda tells Anna that Anna is Jewish. Both women start a journey not only to find their family tragic story, but who they really are and where they belong. They question their religions and ideas they believed in. Both are trying to go on living but only one of them can. 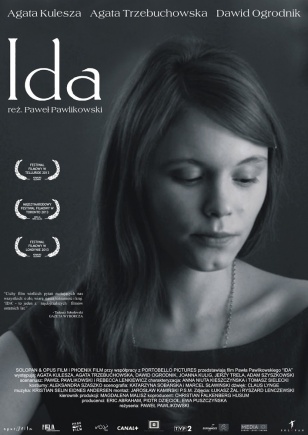