Houston, we have a problem!

It explores the myth of the secret multi-billion-dollar deal behind America's purchase of Yugoslavia's clandestine space program in the early 1960s.

The cold war, the space race, and NASA's moon landing are iconic events that defined an era. They are also fodder for conspiracy theories. In Houston, We Have a Problem! filmmaker Ziga Virc explores the myth of a secret multi-billion-dollar deal involving America's purchase of Yugoslavia's space program in the early 1960s. This masterfully crafted feature-length docu-fiction is an intriguing blend of reality and fiction that recreates recent history through the prism of conspiracy theories. It invites the audience to make up its own mind about what is invented and what is real. 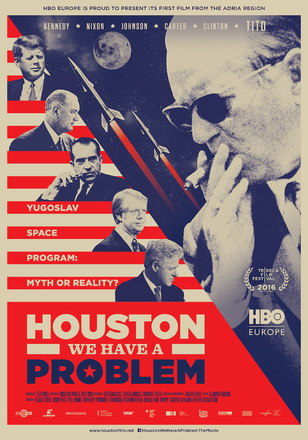