This is a story of friendship between a young and prestigious advertising director and a blind director of photography. Between Sebas and Gabor.
Gabor is a Hungarian filmmaker who lives in Spain and rents HD cameras as a living since his visual loss 8 years ago. Sebastian decides to film a documentary about Gabor: adolescence in Communist Hungary, his escape across the border with fake papers, his work as director of photography, his visual loss while filming ... Despite his blindness, Gabor still thinks like a director of photography and Sebas offers him to film with him. The film takes a turn and becomes a metalanguage: the relationship between the two characters and their discussions about the shooting are filmed. Sebas will be the eyes and Gabor will bring all his experience. 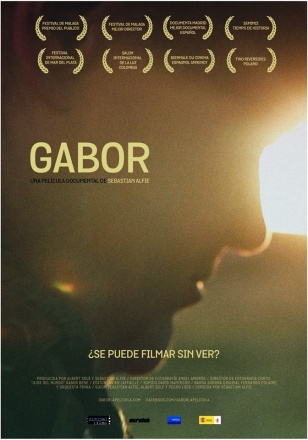