Federica Montseny, The Woman Who Speaks

Is it worth betraying your own ideals for the greater good? Federica Montseny, the Spanish anarchist leader who, paradoxically, was a minister during the Second Spanish Republic, asks herself this question while waiting for her extradition hearing in France. If she loses her trial, she will be returned to Spain, where she will most likely be executed. Federica will have to decide between going against her principles and saving her life. 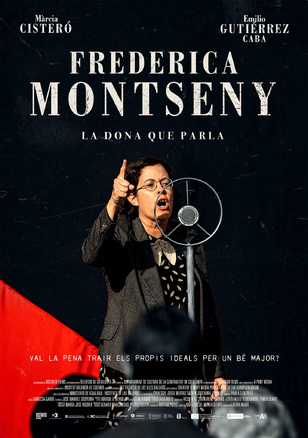