Milos Forman, a way for freedom

The ultimate documentary biography of Oscar winning Czech director Milos Forman. From his youth in Czechoslovakia under Nazi burden and communist rule to his first successes abroad with the Czech New Wave, to his exile in New York after the Prague Spring to his international fame. The intimate portrait of an outcast with exclusive access to family archive directed by award winning Czech documentary director Helena Třeštíková. 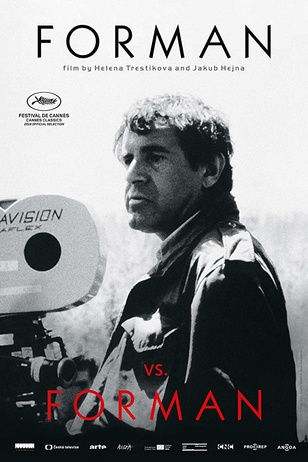