Land of the Free (a.k.a. Transformation)

In South Central, Los Angeles, we follow Brian, a 42-year-old man, just released after having spent his whole adult life in prison. On his own, he must adapt to a modernised and changed society. He has to tackle the challenges of the Internet, getting a driver's license, and finding love.

Brian's story is interwoven with Juan and Gianni's. Juan is a teenager on probation, who wants to be a father for his baby daughter, but he is struggling to leave the drug and gang lifestyle behind. 7-year-old Gianni lives in a crowded home, to which he is confined. His mother is back from jail, but the two are finding it hard to reconnect. When she tries to keep him off the streets and away from the gangs outside, he rebels.

Filmmaker, Camilla Magid has followed their lives for over two years and the film shows with precision the psychological impact of a prison system that focuses on punishment rather than prevention and rehabilitation. The three characters merge into one life story in this intimate portrait of people living in a society where help is scarce and you have to rely on your own resources to get by. 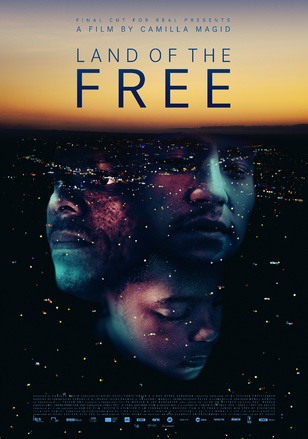