From June 5 to 10 of 2010, the city of Kisangani, in Democratic Republic of Congo, was the scene of fighting with heavy weapons between two Congolese rebel groups. One was allied to Uganda, the other to Rwanda.
Since then, the « Victims of Six Days War Association » struggles for recognition of this bloody conflict and asks for compensations. Uganda was found guilty of « war crimes » by the International Court of Justice, but the amount of compensation is still under discussion, two decades after the offences.
Tired of long years of bureaucratic wheeling and dealing, infructuous advocacy, tired of the growing indifference from their compatriots, the members of the Association decided to take charge of their own future : after a one month trip on the Congo river, they’ll raise their own voice in Kinshasa, where the institutions sit and most of the former war chiefs found refuge. 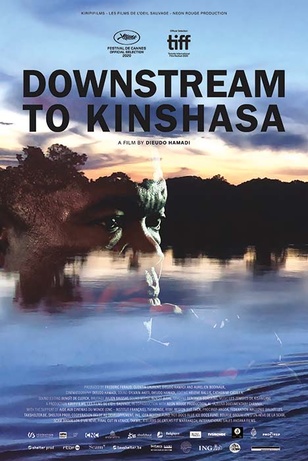