The Final Stretch is the story of a community paralysed by unemployment and immersed in its own Grande Bouffe in a place, on the delta of the Ebro river where the land is disappearing each year, swallowed up by the sea. A journey along the final stretch of the river, an area submerged in an overall crisis –economic, social and environmental–, the reflection of a society abandoned to excesses and gradually devouring itself. 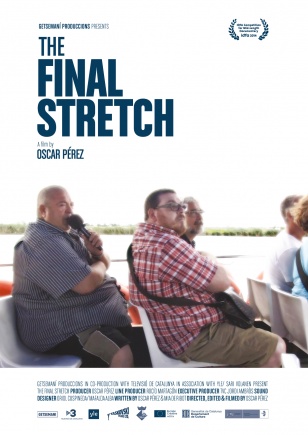