Django Reinhardt was one of the most brilliant pioneers of European jazz and the father of Gypsy Swing. "Django" grippingly portrays one chapter in the musician's eventful life and is a poignant tale of survival. Constant danger, flight and the atrocities committed against his family could not make him stop playing. 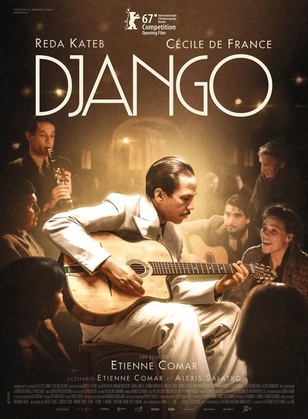