Returning for his father’s funeral after being driven away by his mother twenty years earlier, the main character meets his sister for the first time. They fall in love and, upon discovering that their father was murdered by their mother and her lover, decide to avenge his death. 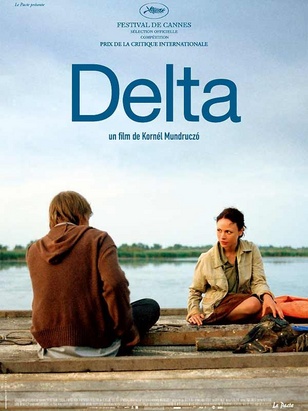