Patrick lives with his parents on a naturist campsite. When his father dies he finds himself in charge of the campsite, however Patrick has other things on his mind. He has lost his favorite hammer. The long term camp guests want Patrick to get a grip on his life, but he is determined to find his hammer. His search becomes an existential quest - Patrick is a family drama about people's peculiarities, about letting go and being happy with who you are. 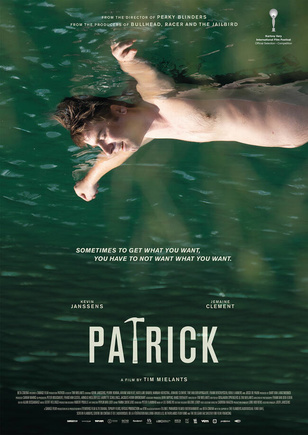