Carol / The Price of Salt

Set in 1950s New York, Carol is an achingly beautiful depiction of love against the odds.

A powerful drama about a married woman who risks everything when she embarks on a romance with a younger department store worker, who dreams of a better life. 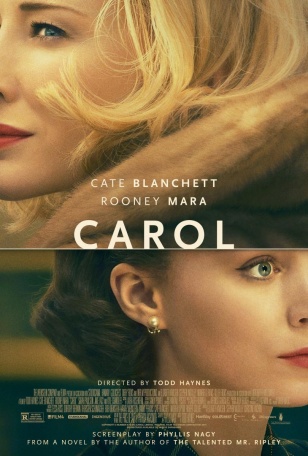