An actress, Brigitte, is playing Barbara in a film that soon begins shooting. Brigitte works on her character, her voice, the songs and scores, the imitation of her gestures, her knitting, the lines to learn. Things move along. The character grows inside her. Invades her, even... Yves, the director, is also working - via encounters, archival footage, the music. He seems inhabited and inspired by her... But by whom? The actress or Barbara? 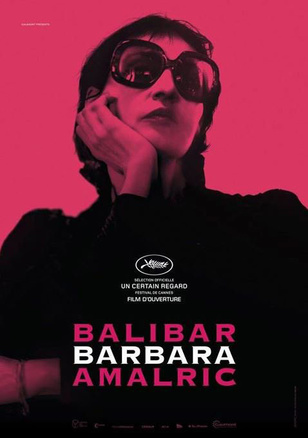