Melvin, a reluctant Superhero, lives only for crime, women and drugs - until he realises that the only way he will ever get to see his estranged son is to go straight and fulfil his potential as a crime fighter. 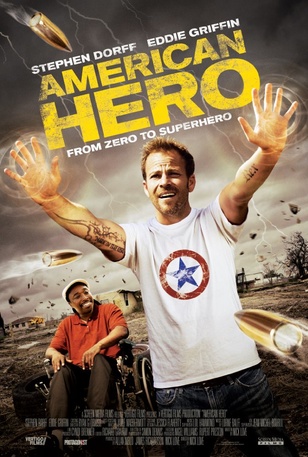