On 10 September, 1964, Germany’s one-millionth ‘guest worker’ was welcomed. This is the story of guest worker number one-million-and-one – a man named Hüseyin Yilmaz and his family. 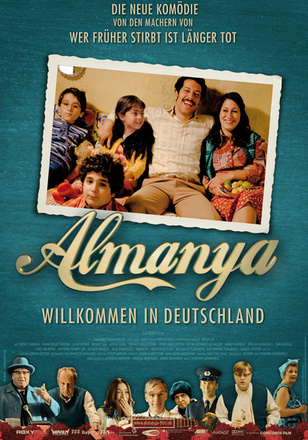