19th century Ireland; a woman with no husband or family and without work would face a bleak life of pverty and loneliness. Albert, a shy butler who keeps himself to himself, has been hiding a deep secret for years - 'he' is a woman who has had to dress and behave as a man all her life in order to escape this fate. When handsome painter Hubert Page arrives at the hotel, Albert is inspired to try and escape the false life she has created for herself. She gathers her nerves to court the beautiful, saucy young maid Helen in whom she thinks she's found a soul-mate - but Helen's eye is on a new arrival: handsome, bad-boy Joe, the new handy-man. As Albert dares to hope that she might one day live a normal life, we catch a glimpse of a free-spirited woman who is caught in the wrong time... 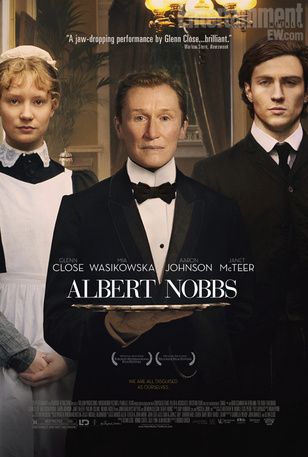