Scorpion in Love is an urban fable that tells us the story of Julián, a young man who with his best friend Luis participates actively in a group of violent neonazis leaded by a fanatic man called Solís. Julian begins to train in a boxing gym and slowly sees how the discipline of this sport and the goodness of his trainer start changing him. But when he falls in love with Alyssa and his redemption is near, Luis and the rest of the pack will return to stop him from leaving behind his nazi past. 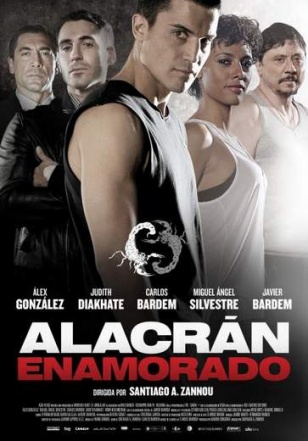