In Athens, in the Platonic Academy district, Stavros runs a little bar, where he spends all day on the terrace with his friends surveying the square, watching out for any Albanians who dare to set foot in it. He has taught his dog to bark as soon as he notices their presence. Despite the massive influx of Chinese, and the fact that the Albanians do all the most difficult or unpleasant jobs, the feelings of hatred towards their northern neighbours remain. But one day an Albanian recognises Stavros' mother as his own mother, whom he had lost contact with a long time ago. Stavros' origins remain obscure; nevertheless people start looking at him with an air of suspicion. 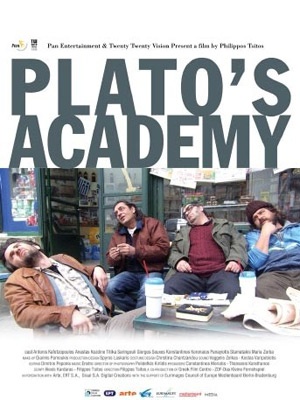