Who was Emily Dickinson? Who hid behind the poet who spent most of her life at her parents’ home in Amherst, Massachusetts? The mansion where she lived provides the backdrop to the portrait of an unconventional woman who we know very little about. Born in 1830, she was considered to be a talented child, but an emotional trauma forced her to abandon her studies. From that moment on she withdrew from society and began to write poems. Despite her solitary life, the writer’s work takes the reader on a fascinating journey around the world. 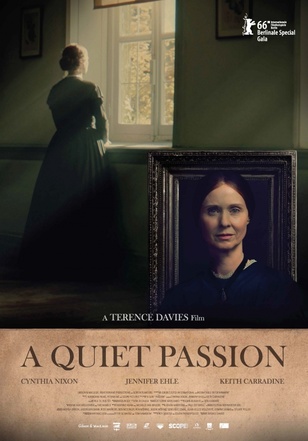