A bomb explodes in a shopping mall. Sam the security agent tries to save the victims, but at the end he runs off. Later he encounters all the people he saved. They all think that somehow he is responsible for what happened. 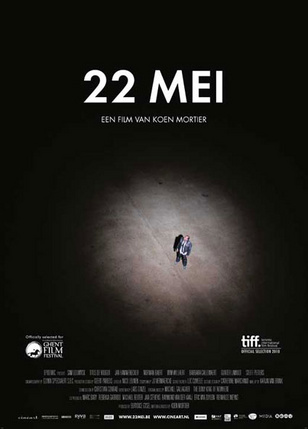